What are the specifications of the Apple iPad Pro 10.5 2nd Gen (WiFi + Cellular) tablet? 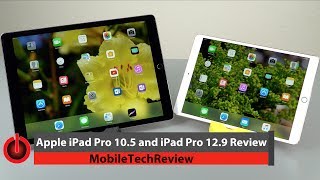 Remember, if you are smoking beside an Apple computer, then it could void your warranty.