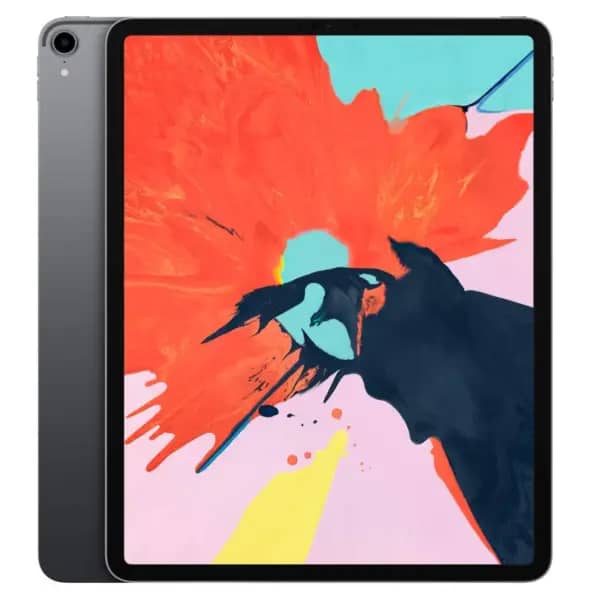 The third generation of iPad Pro is a line of tablet computers designed, developed, and marketed by Apple Inc. Two models, with a 12.9-inch or 11-inch screen, were both announced on October 30, 2018, and were available to purchase on November 7.

Upgrades from the second-generation iPad Pro include the more powerful A12X Bionic processor, a storage capacity of up to 1 terabyte, and the larger display of the 11-inch model (upgraded from a 10.5-inch model). The third-generation iPad Pro also premiered a new design, with a screen that covers more of the front face, and has rounded corners.

The tablets are offered in 11-inch and 12.9-inch sizes and are the first iPad models to offer tap-to-wake LCD displays (following the iPhone X), and up to 1 TB of internal storage. The 1 TB models featured more RAM than the smaller storage sizes with an increase to 6 GB, up from 4 GB.

These devices are the first iPads to feature a USB Type-C connector, replacing Apple’s proprietary Lightning connector The third-generation iPad Pro lacked a home button and a headphone jack, a first for the iPad lineup. Additionally, the tablets lack Touch ID, which has been superseded by Face ID using a sensor array on the top bezel.

Unlike iPhone models featuring Face ID until iOS 16, the third-generation iPad Pro can unlock in any orientation. The tablets were released on November 7, 2018, only available in Silver and Space Gray as the Gold and Rose Gold finishes from the previous generation have been removed. The 3rd-generation iPad Pro was notably the thinnest iPad yet at 5.9 mm thick.

What are the specifications of the Apple iPad Pro 12.9-inch 3rd Generation tablet?

Here’s a summary of the technical specifications for the Apple iPad Pro 12.9-inch 3rd Generation tablet: 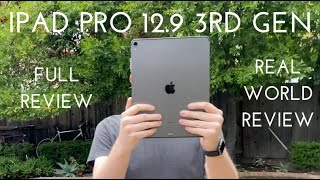 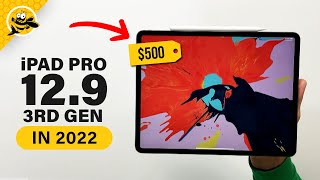