The iPhone 3G (also known as iPhone 2 is a smartphone designed and marketed by Apple Inc.; it is the second generation of the iPhone, successor to the original iPhone or iPhone 1st Gen, and was introduced on June 9, 2008, at the WWDC 2008 at the Moscone Center in San Francisco, United States.

The iPhone 3G is similar to its predecessor but included several new hardware features, such as GPS, a 3G network for data, and tri-band UMTS/HSDPA. The device was preloaded with the concurrently launched iPhone OS 2.0. In addition to other features (including push email and turn-by-turn navigation), iOS 2.0 introduced the App Store—Apple’s new distribution platform for third-party applications.

In June 2010, Apple released the iOS 4.0 software update. Unlike its successor models, the iPhone 3G does not support prominent features of iOS 4.0 such as multitasking, the ability to set a home screen wallpaper, or Bluetooth keyboard support. However, it does provide access to a unified mailbox feature, home screen folders to better organize apps, playlist creation, and other enhancements.

This update was widely criticized for slow performance on iPhone 3G, though September 2010’s iOS 4.1 release resolved this problem. However, unlike more modern iOS devices, this update again does not provide iPhone 3G owners with access to important features, in this case, the Game Center Application.

On November 22, 2010, the iPhone 3G received the iOS 4.2 software update (as iOS 4.2.1), which introduced features such as YouTube voting, and security fixes. However, the iPhone 3G is unable to use many features included in this update, such as AirPlay and Safari Text Search. 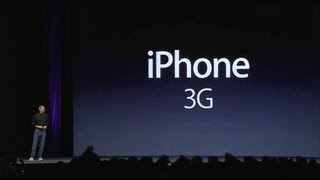 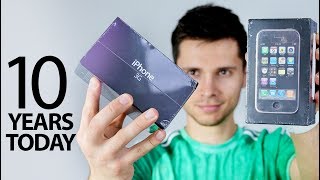 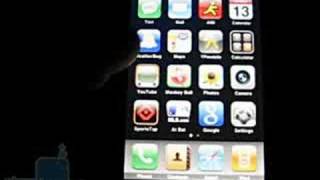 An Apple MacBook Pro can stop a .22 cal and a 9mm handgun. (Source: American Shooting Journal)