The iPhone 6 and iPhone 6 Plus jointly were replaced as the flagship devices of the iPhone series by the iPhone 6S and iPhone 6S Plus on September 9, 2015. The iPhone 6 and 6 Plus include larger 4.7 and 5.5 inch (120 and 140 mm) displays, a faster processor, upgraded cameras, improved LTE and Wi-Fi connectivity, and support for an NFC(near field communications)-based mobile payments offering.

The design of the iPhone 6 and iPhone 6 Plus is influenced by that of the iPad Air with a glass front that is curved around the edges of the display, and an aluminum rear that contains two plastic strips for the antenna.

The back is built of 6000-series aluminum. Both models come in gold, silver, and “space gray” finishes. The iPhone 6 has a thickness of 6.9 millimeters (0.27 in), while the iPhone 6 Plus is 7.1 mm (0.28 in) in thickness; both are thinner than the iPhone 5c and iPhone 5s, with the iPhone 6 being Apple’s thinnest phone to date.

The displays use a multiple-domain LCD panel, dubbed “dual-domain pixels”; the RGB pixels themselves are skewed in a pattern so every pixel is seen from a different angle. This technique helps improve the viewing angles of the display.

To accommodate the larger physical size of the iPhone 6 and iPhone 6 Plus, the top button was renamed the side button and moved to the side of the phone instead of the top to improve its accessibility.

Both models include an Apple A8 system-on-chip, and an M8 motion co-processor—an update of the M7 chip from the iPhone 5s. The primary difference between the M8 and the original M7 coprocessor is the M8 also includes a barometer to measure altitude changes.

The iPhone 6 sold very well, making it the best-selling iPhone model and the most successful smartphone to date. 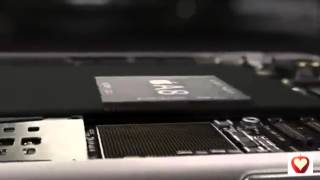 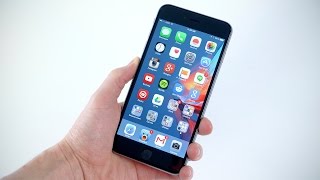