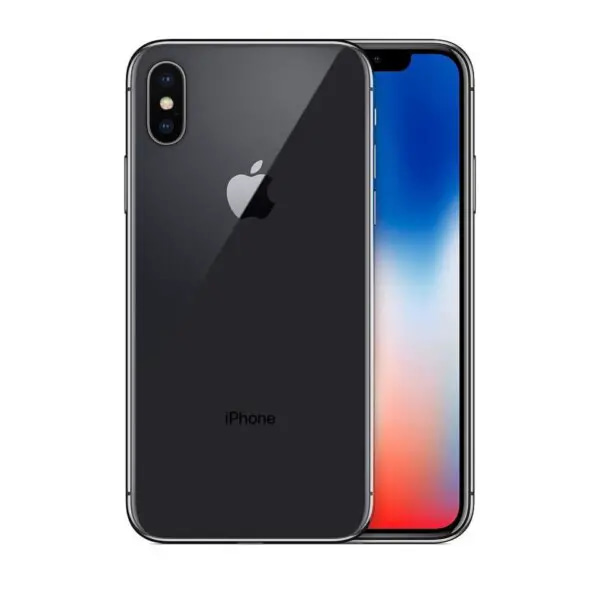 The iPhone X used a glass and stainless-steel form factor and a “bezel-less” design, shrinking the bezels while not having a “chin”, unlike many Android phones. The iPhone X was the first iPhone to use an OLED screen. The home button’s fingerprint sensor was replaced with a new type of authentication called Face ID, which used sensors to scan the user’s face to unlock the device.

This face-recognition capability also enabled emojis to be animated following the user’s expression (Animoji). With a bezel-less design, iPhone user interaction changed significantly, using gestures to navigate the operating system rather than the home button used in all previous iPhones.

At the time of its November 2017 launch, its price tag of US$999 also made it the most expensive iPhone ever, with even higher prices internationally due to additional local sales and import taxes.

Along with the iPhone 6S, its Plus variant, and the first-generation iPhone SE, the iPhone X was discontinued on September 12, 2018, following the announcement of the iPhone XS, iPhone XS Max, and iPhone XR devices.

On November 22, 2018, Apple reportedly resumed production of the iPhone X due to the weak sales of its successors. The iPhone X remains discontinued.

The Super Retina display has the True Tone technology found on the iPad Pro, which uses ambient light sensors to adapt the display’s white balance to the surrounding ambient light.

Although the iPhone X does not feature the same “ProMotion” technology used in the displays of the second-generation iPad Pro, where the display delivers a refresh rate of 120 Hz, it does sample touch input at 120 Hz.

OLED screen technology has a known negative trend of “burn-in” effects, in which particular elements consistently on the screen for long periods of time leave a faint trace even after new images appear. Apple acknowledged that its OLED screens were not excluded from this issue, writing in a support document that “This is also expected behaviour”. 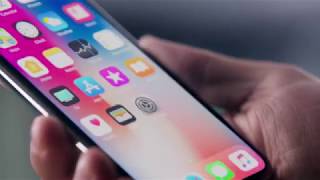 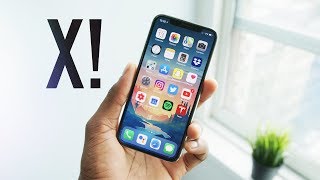 The name ‘Apple’ came from founder Steve Jobs’ like of the fruit. Mystery surrounded the reason for the name Apple, but in truth, it was just the fruit that Jobs’ liked and named the company after that.