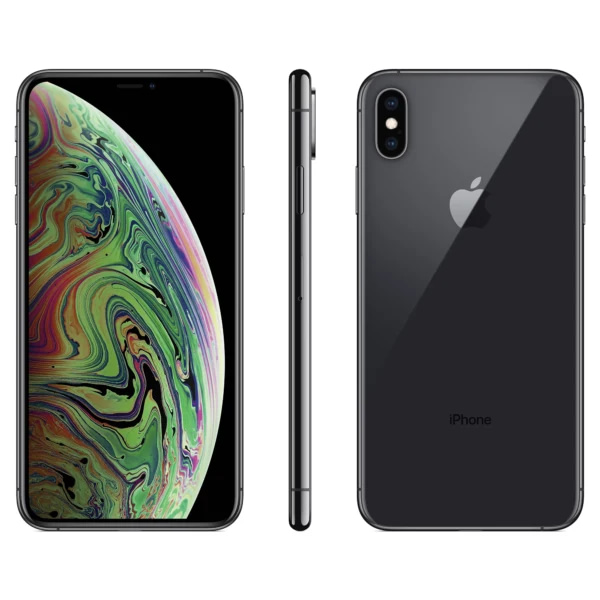 The XS Max was the first plus-sized iPhone to have the newer reduced bezel form factor, as the iPhone X did not have a larger variant. Apple no longer sells the iPhone XS and XS Max as well as the iPhone 7 and its Plus variant as of September 10, 2019, after the iPhone 11 and 11 Pro announcement.

The iPhone XS and XS Max are the last models of the iPhone to feature 3D Touch.

The iPhone XS has a design visually near-identical to the iPhone X but includes upgraded hardware, featuring the A12 Bionic chip built with a 7 nm process. It also features a 5.85 inch (149 mm) OLED display (marketed as 5.8 inch) with a 2436×1125 resolution at 458 PPI and contains dual 12-megapixel rear cameras and one 7-megapixel front-facing camera. 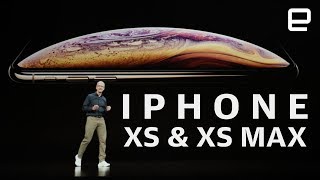 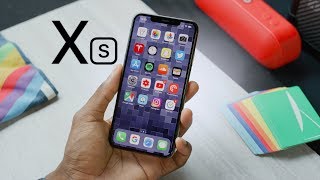 Steve Jobs dropped out of College.