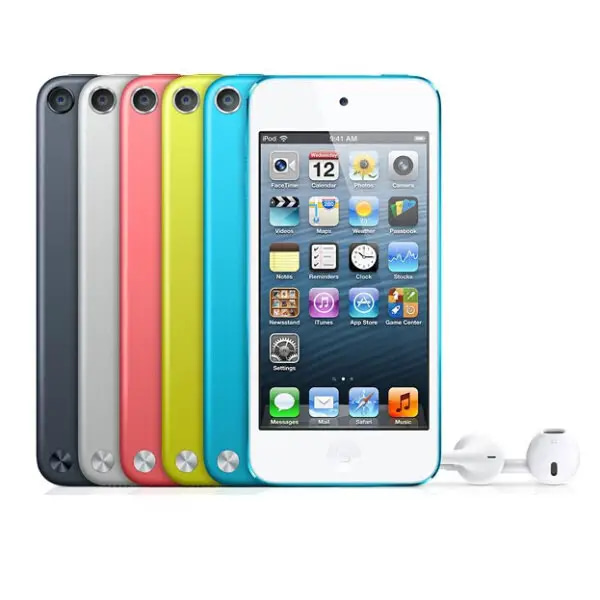 The sixth generation iPod Touch (marketed as the iPod touch) is a mobile device designed and marketed by Apple Inc. with a touchscreen-based user interface. It is the successor to the iPod Touch (5th generation), becoming the first major update to the iPod lineup in more than two and a half years.

It was released on the online Apple Store on July 15, 2015, along with minor upgrades to the iPod Nano and iPod Shuffle. This generation of iPod Touch was officially discontinued by Apple on May 28, 2019, with the release of its next-generation successor. It supports up to iOS 12.5.6, released on August 31, 2022.

The device originally shipped with iOS 8.4, released on June 30, 2015, along with the Apple Music streaming service. It can play music, movies, television shows, audiobooks, and podcasts and sort its media library by songs, artists, albums, videos, playlists, genres, composers, podcasts, audiobooks, and compilations.

Scrolling is achieved by swiping a finger across the screen. Headset controls can pause, play, skip, and repeat tracks. However, the EarPods that come with the sixth-generation iPod touch do not include a remote or microphone.

The sixth-generation iPod Touch supports iOS 9 through iOS 12. The latest version of iOS that this device can run is 12.5.6, a security update to iOS 12 only for devices that cannot run iOS 13.

The iPod touch features an 8 MP rear iSight camera with video, which can record in 1080p at 30 fps, or 120 fps in slow-motion mode that records at 720p. The camera also supports a burst mode and has an LED flash. Unlike the previous-generation version, the rear camera on the sixth-generation iPod Touch lacks a sapphire crystal lens. 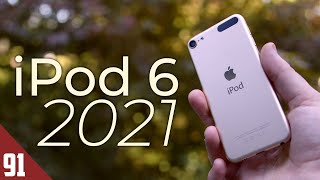 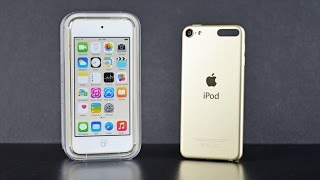 Steve Job’s last words on his deathbed were, “Oh wow, oh wow, oh wow,” while gazing over his family’s shoulders.