The 12-inch MacBook with Retina display was released in Early 2015. It was one of the thinnest and lightest laptops on the market at the time and featured a new Force Touch trackpad and a higher-resolution Retina display.

However, the MacBook had several drawbacks, including a lack of ports, a shallow keyboard, and a high price tag. Despite these drawbacks, the MacBook was a well-built and powerful laptop that offered great performance and a beautiful display.

What are the specifications of the Apple MacBook (Retina, 12-inch, Early 2015) laptop?

Here’s a summary of the technical specifications for the MacBook (Retina, 12-inch, Early 2015) laptop: 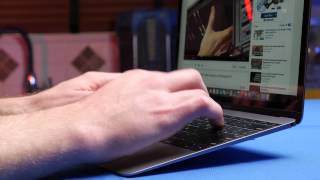 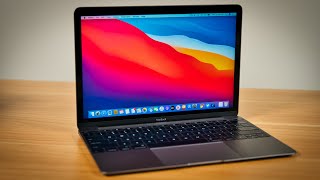 Apple’s first logo was made by its third co-founder, Ronald Wayne.