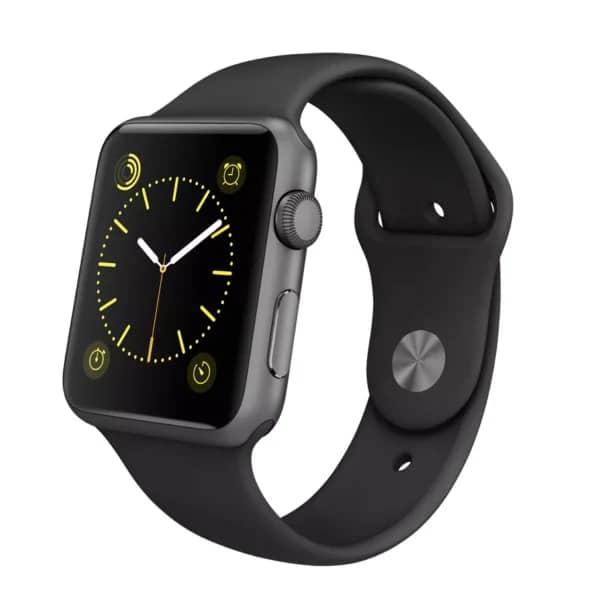 The 1st-generation Apple Watch, retroactively referred to as Series 0, was announced during a special event on September 9, 2014, along with the iPhone 6 and 6 Plus. This first series was released on April 24, 2015, in 3 editions, Apple Watch, Apple Watch Sport, and Apple Watch Edition.

The 1st generation Apple Watch (also referred to as Series 0) uses the single-core S1 system-on-chip. It does not have a built-in GPS chip, instead, it relies on a paired iPhone for location services. It features new linear actuator hardware from Apple called the “Taptic Engine”, providing realistic haptic feedback when an alert or a notification is received and is used for other purposes by certain apps.

The watch is equipped with a built-in heart rate sensor, which uses both infrared and visible-light LEDs and photodiodes.

All versions of the first-generation Apple Watch have 8 GB of storage; the operating system allows the user to store up to 2 GB of music and 75 MB of photos. When the Apple Watch is paired with an iPhone, all music on that iPhone is also available to be controlled and accessed from the Apple Watch.

Software support for the first Apple Watch ended with watchOS 4.3.2. 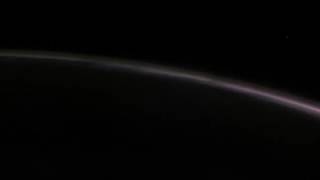 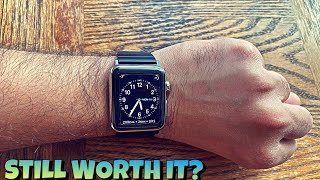 Jobs was furious when Google created its Android devices, entering as an Apple competitor in the phone market.